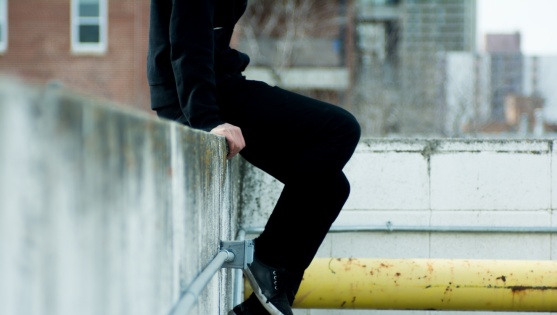 How hard can it be?

At first sight, there may seem to be little relationship between mental health and acquiring the skills to read well. In fact, the problems engendered by poor reading permeate all areas of one’s life. As the reading scientist Keith Stanovich noted:

“Slow reading acquisition has cognitive, behavioral, and motivational consequences that slow the development of other cognitive skills and inhibit performance on many academic tasks. . . . The longer this developmental sequence is allowed to continue, the more generalized the deficits will become, seeping into more and more areas of cognition and behavior. Or . . . ‘reading affects everything you do.’”

Here are just some of the ways that mental health is affected by reading problems: 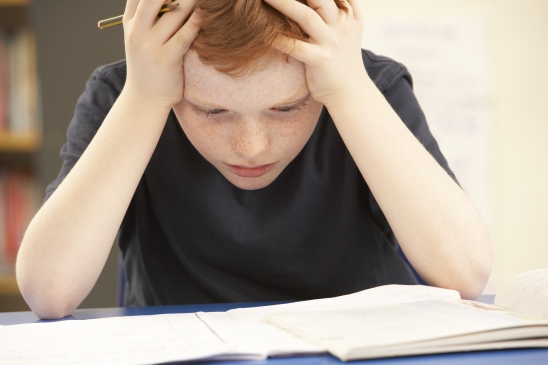 Imagine yourself doing something at which you continually fail. It might be a sport, a musical instrument, public speaking, a subject like maths, accounting, physics . . . . Now imagine being asked to perform that skill or subject five times a day, five days a week, for forty weeks a year. Then imagine being no better at the end of the year than you were at the beginning. How long before you give up? Constant failure teaches us that we are failures. It doesn’t just sap our motivation: failure becomes powerfully aversive.

When an experience is aversive, the threat of its recurrence builds anxiety. For the child attending school, the risk of being exposed to the demand to read is virtually 100%. It is not surprising that children with reading difficulties develop anxiety. But, because we are all different, this anxiety is experienced in different ways – such as fight, flight, or freeze. ‘Fight’ is the child who becomes truculent, moody, frustrated or defiant. ‘Flight’ is the child who finds ingenious ways of removing themselves from the situation – from ‘I feel sick’ to sleeping, from volunteering to run messages to getting sent out of class for rudeness or disruption. The child who ‘freezes’ is the one who sits at their desk and does little or nothing, who cannot pay proper attention or process what is being said.

Students with reading difficulties are confronted with a toxic environment composed of three main elements: our culture’s conflation of reading with intelligence (and our associated prejudices); an unforgiving social world of competition, hierarchy and constant comparisons between peers; and an inward conviction that there is something ‘wrong’ with themselves. This last issue, derived from the sense of failure and anxiety described above, is what makes them much more vulnerable to judgement and stigma. Almost without exception, poor readers feel a sense of shame, and this shame affects their behaviour, undermines their confidence, and gnaws away at their self-esteem.

Print is ubiquitous in our culture. It is everywhere: road signs, cereal packets, bus timetables, forms, letters, emails, texts, medicine bottles – everywhere. At school, in particular, text forms the basis for discourse both inside and outside the classroom. It’s difficult to join in a conversation about books when you can’t read what’s in them; to participate in a discussion based on a history source of which you can make neither head nor tail. Such children become acclimatised to limited participation, and, by implication, limited knowledge. Not only do they know less, they have less opportunity to reflect on, and think critically about, the knowledge that others take for granted.

Because low literacy leads to low attainment, struggling readers will not only leave school feeling a mixture of shame and frustration, but they will leave with less qualifications than they should. In turn, this makes it harder for them to gain access to higher education and rules out participation in many careers. The accompanying sense of powerlessness and frustration should not be underestimated. Such students will have a higher likelihood of lower earnings, poorer housing, poorer health, and lower life expectancy.

That’s just an overview of the problem. There is more detail in our book. Much more poignant, perhaps, are these students’ first-hand accounts, shared on Twitter recently (here and here). 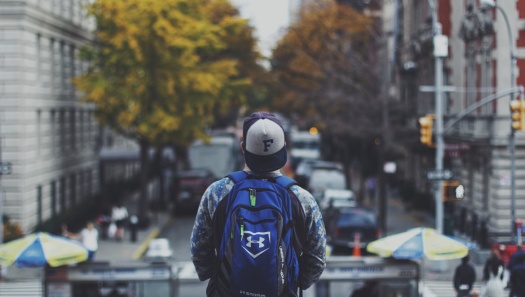 In short, school is a very difficult, unpleasant and even frightening place for those who have difficulty reading. The effects on mental health are ongoing and pervasive. But the answer is not to throw more sympathy or even enthusiasm at the problem; instead, every child must be taught to read well.  This requires expertise: teachers need to be trained in the knowledge and skills required, and support in schools should be directed at the root of the problem, not the branches.

How hard could that be? 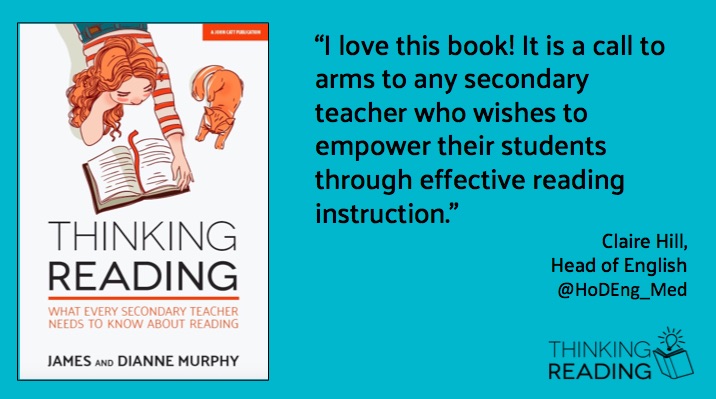 Looking Past the Masks

This site uses Akismet to reduce spam. Learn how your comment data is processed.

Subscribe to our mailing list to receive a free copy of our e-book ‘From Good to Great: How to get the very best literacy provision for all secondary students’.